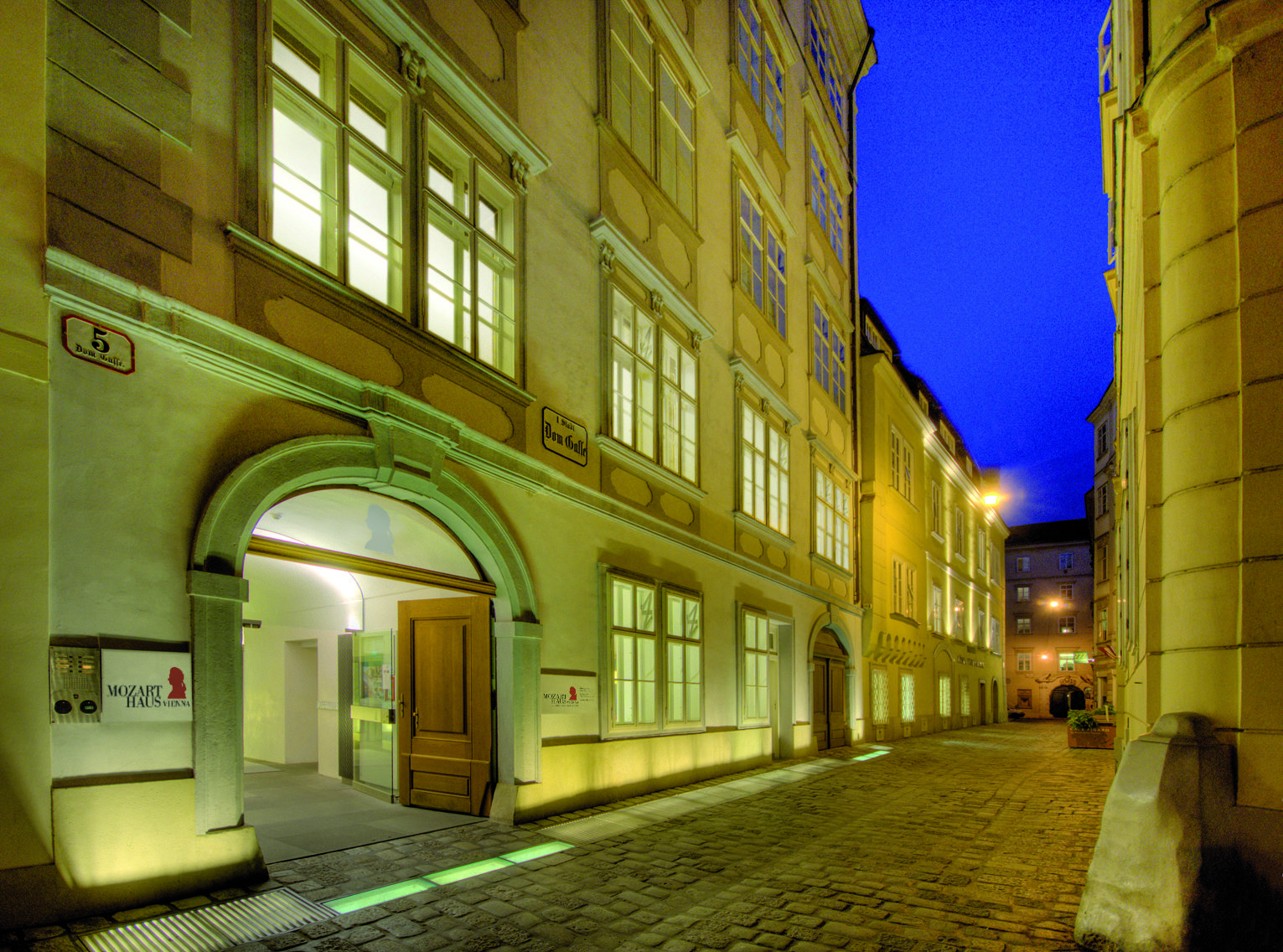 Vienna was for about two centuries the center of the composers of classical music. At the peak you had the geniuses of Joseph Haydn, Wolfgang Amadeus Mozart and Ludwig van Beethoven who ruled over the music scores in the years around 1800.

The Austrian capital continued to be at the core of all new musical development during the 19th century. On the streets you would have met Bruckner, Brahms, Schubert, Mahler and many, many more. The reign lasted up and until the Wiener avant-garde around year 1900 which, with Arnold Schönberg as its guru, broke with the basic structure of classical music.

Of all these towering giants, Wolfgang Amadeus Mozart is perhaps the most beloved.

In the director Jean-Luc Godard’s film from 1967, ‘Weekend’, a concert pianist plays pieces of work by Mozart on a grand piano outside a barn – as one does – and subsequently tells the audience of farmers that children loves to play Mozart – and that the professional musicians fear the most.

You can find this slightly surreal movie scene here ↗.

For our Mozart evening at the Mozarthaus, we have had the good luck to have found a fearless concert pianist, the brilliant Richard Ilich Tauber. He will play Mozart’s works that were composed at this very address.

The Mozarthaus Museum closes at 6 pm every day of the week.
At 6.01 pm Parnassos wil have the keys to the entire Mozart building for the evening of Friday September 30th  2022,
In other words we have the building to ourselves. It’s nicer that way.

We will be a large group which the museum’s two guides subsequently will divide into two. While one group moves around on the 2nd floor of the museum, the other group will enjoy the 3rd floor. After a while the groups will swap places and floors.

3rd floor dedicated to the life of Mozart 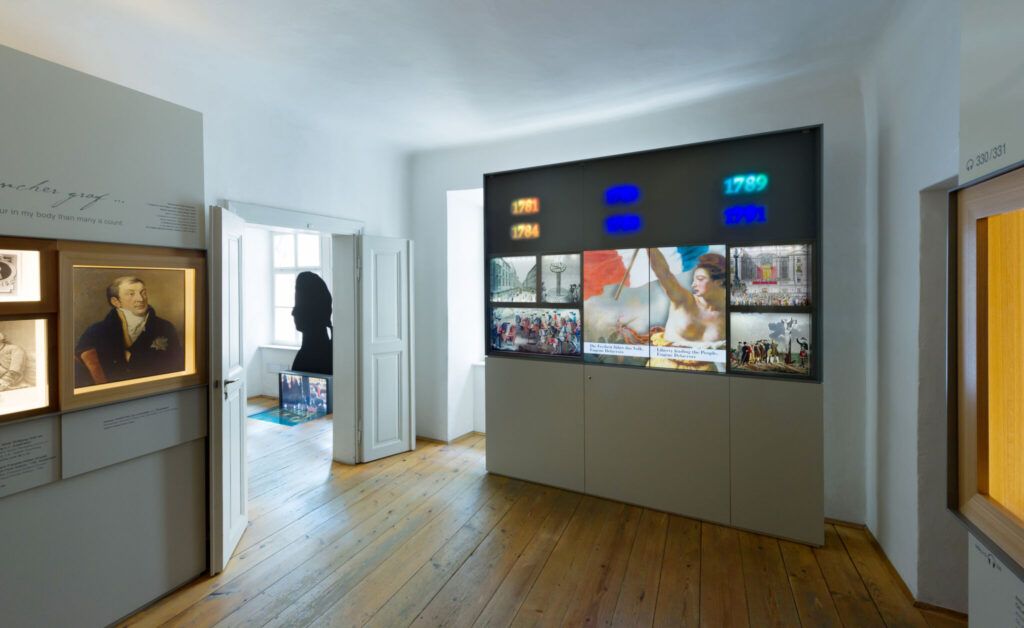 After we have had a thorough introduction to Mozart as a child star, a joker, a family man, a workaholic with an income that never quite covered his penchant for a life lived in luxury, it’s time to walk towards the concert hall. It’s time to meet Mozart the genius.

The concert hall at the Mozarthaus

Sitting in a building that housed one of the few handful of mortals who were given the gods’ gift of grace cannot be described. It’s almost religious. The time has come to be overwhelmed.

Richard Ilich Tauber was born in 1976 in Skt. Petersburg. Here he had his formal education as a pianist and conductor in the city – followed by a ‘masters degree’ at the Mozarteum in Salzburg under Professor Michael Gielen.

Tauber has since then had an extensive and active professional career.

We, Mozart’s works and Mozarthaus’ ’Bösendorfer’ grand piano are all in extremely competent hands for tonight’s concert.