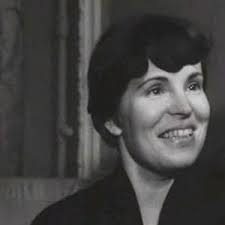 That music has historically, to all intents and purposes, been patriarchal is near impossible to dismiss, this being more pronounced the further back we go in time.

The composers from Bach, Beethoven and Mozart’s day were of the same gender as those we meet in Chopin, Liszt and Mendelsohn’s time, and the Y-chromosome continues well into the era of Debussy, Ravel and Stravinsky.

But there are exceptions. And, expressed with a bit of hyperbole perhaps, nothing is more exciting than exceptions. 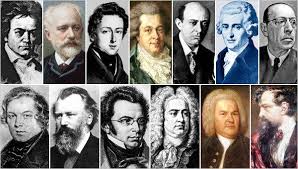 The concert and its theme is devoted to these outliers. Women who can break through prejudice and fight against all odds to find a place in a male-dominated world will all be cast from a special mould. Each of the female composers we introduce has a fascinating biography to offer. We will learn more about their personalities and their circumstances during this evening.

The concert will be introduced by a small choir who will sing a piece by Hildegard von Bingen, who is the earliest known female composer. A mystic living in the 11th century, she was elevated shortly after her death to a saint by the Catholic church. 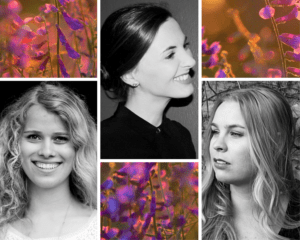 Our choir for the evening.

Undoubtedly the most well-known female classical composer is Clara Schumann, married to the romantic epoch’s uncrowned king, Robert Schumann. There’s a moving love story. Clara’s parents were dead set against their romance, which gave rise to many bleeding heart romantic pieces from the young Robert.
But not to worry, in the end the unconsummated love became consummated – they had in total eight children.
A union created by the mutual love for music and they supported each other’s careers. They will be allowed to perform together at our evening. 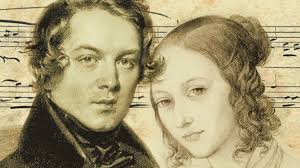 Ironically – as a nod to our two planned  CCCP concerts next year – even though everyone today acknowledges that the communist Soviet Union was a young god who stumbled, it did manage to create a level playing field for its composers, not only in the many-faceted republics, but also for female composers.

The evening’s concert will therefore also feature a couple of female composers from the Soviet era.
Now, if you believe that the night’s music is going to be …
adorable, then you are in for a shock when the creations of, say, the composer Galina Ustvolskaya attack the keyboard; it’s like listening to music written for the orcs from Tolkien’s universe. 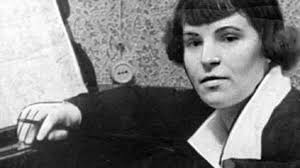 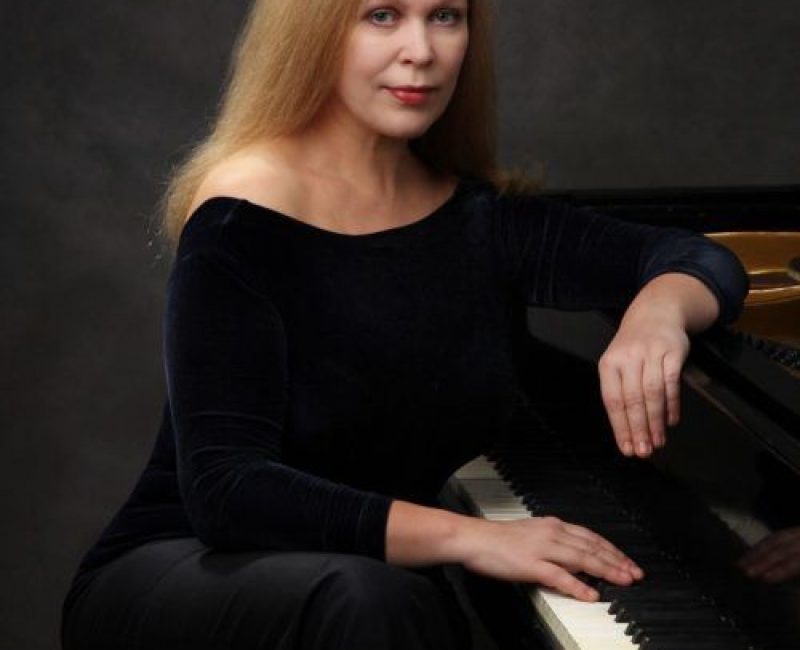 Tonight’s program is presented by the Russian pianist Eleonora Teplukhina.
She has had a special focus on female composers from the world of classical music.

Teplukhina was educated at the Moscow Conservatory in 1984 and has since then developed an enormous repertoire. She has also amassed a considerable collection of medals from various competitions. Among them:

And it continues year after year up and until this latest, a Gold medal for Personal Contribution to Musical and Educational Activities in the Culture of the North Caucasus.

She is a very active performer. One thing that thoroughly impressed me was her performance at the Rachmaninov Forever Festival in Mexico in 2004 where over the four days she was featured soloist for all four of the Rachmaninov Piano Concertos.

And now she will delight us at the Pressen hall. It is likely to be an unforgettable evening.