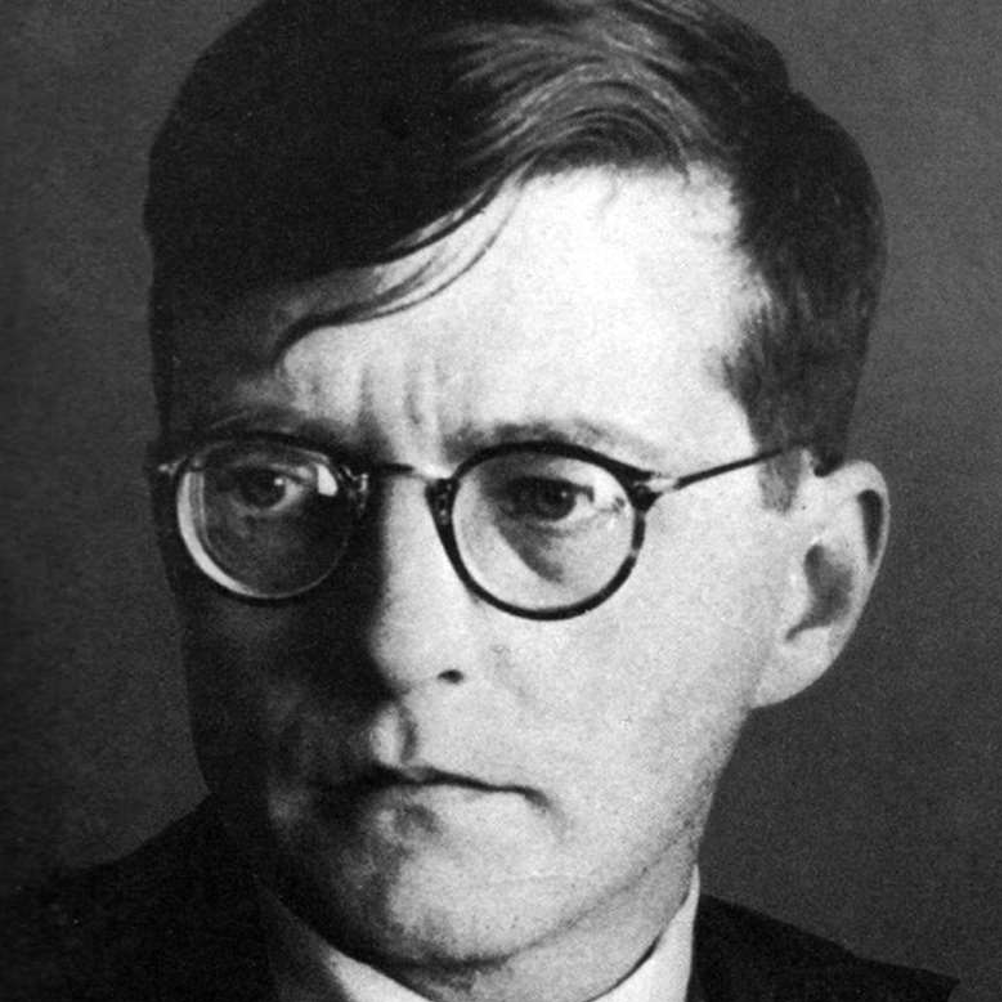 The idea of having two CCCP-concerts in a row in Politiken’s hall is to dedicate the first to the period itself (1917-1991), the other concert to a more in-depth approach by focusing on just one Soviet composer.
For this purpose, we could easily have chosen Sergei Prokofiev or Aram Khachaturian, both musical geniuses beyond doubt, but in the end the arrow pointed at Dmitrij Shostakovich, (1906-1975) among the 20th century’s biggest composers whose production and life is a perfect distillate of the Soviet epoch.

Today, if you live in a country under despot-like governance one can be fairly certain to live a life in peace, even freedom, as long as you don’t challenge the central power.
That was not the case during the Soviet days and certainly not while the country was under the helm of Stalin. To me that makes this particular regime endlessly fascinating.

No one experienced the regime’s capriciousness more than Shostakovich. His is a rollercoaster career of first being placed on a pedestal, then to live through publicly humiliation, returning to the pedestal, soon to find himself disgraced again and fired as music professor at the Moscow conservatory, to yet again be revered as a hero of the Soviet Union. I have lost count of how many times he endured condemnations and subsequent rehabilitations. And that for a person who was mentally quite fragile.

Shostakovich’s possibly most successful composition was the Opera ”Lady Macbeth of the Mtsensk District” premiered at the Mikhailovsky Theatre in Leningrad 22nd January 1934. But there was, how to put it, a hitch.
Stalin attended the premiere – and he didn’t like it which didn´t go unnoticed by the audience. It is said that Shostakovich sat through the opera premiere “white as a sheet”.

Shostakovich always apologized profusely in front of various committees (often let by Khrennikov) acknowledging that he clearly had gone too far down the formalist road, music that didn’t serve the working class, and that he immediately will make amends.

He was as mentioned nervous by nature. A heavy smoker as well. Not good for his health, but luckily the gift he was been granted by the Gods did not suffer.
Behind him he left a large, varied and sublime music collection. And for our night we have found some of the most refined. 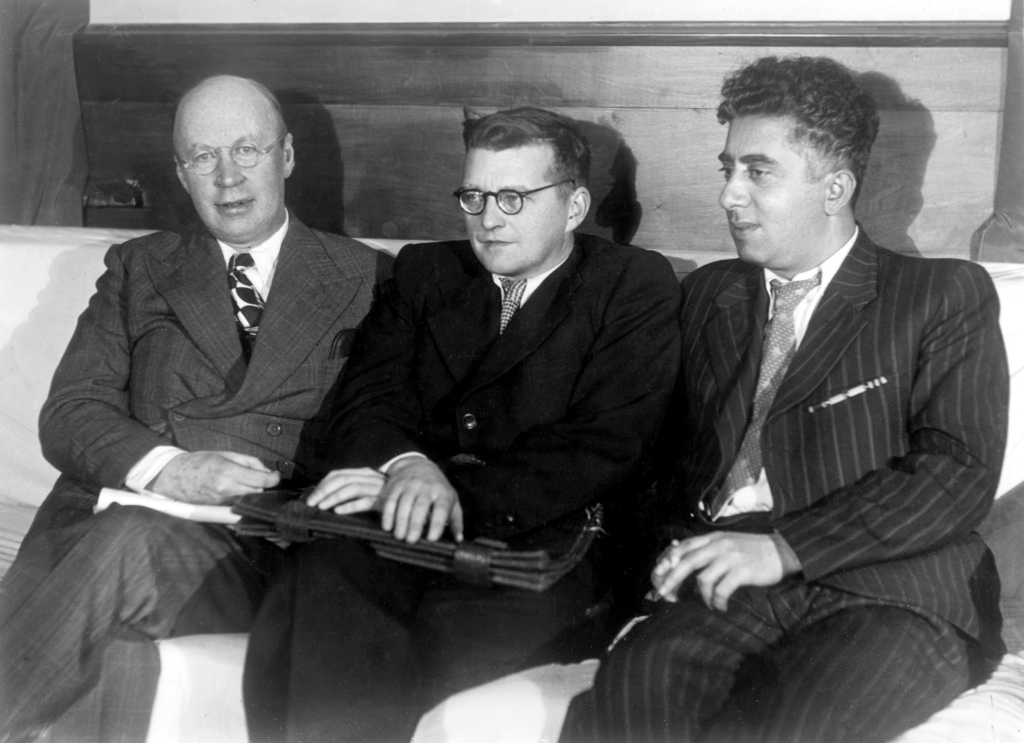 In a review in Daily Telegraph (13th April 2020) about the recent ”re-discovery” of the 19th Century’s ”showy” composers – among them, probably the largest of them all: Leopold Godowsky – I have picked the following quote:

”Now their music is being revived by a younger generation of pianists. One of them is the Russian pianist Andrey Gugnin.

Gugnin has approached the job with touching seriousness, avoiding the obvious pot-boilers. It’s a shame this CD is not a DVD, because the constant incredibly fast hand-crossings in this piece must be a sight to behold. Still to hear them is astonishing enough. There are many other equally delicious things on this disc, which is one of the most sheerly enjoyable CDs I’ve heard in a long time”.

We will ensure that you can purchase this CD at the concert if you so wish.

We cannot wait to have Andrey Gugnin at our evening and looking forward to be mesmerized as well by his virtuosity.
*********

*the same teacher as Lukas Geniusas’ – who will be our pianist to our first CCCP-concert. 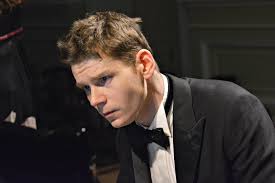 The artistic director of Parnassos, Dmitrij Klimov, has this still vivid memory to share:

I felt like the luckiest teenager in Moscow when I managed to get hold of a ticket to the premiere of Shostakovich’s 15th Symphony, which was held 8th January 1972 in the Moscow Conservatory.

“First Act”
Every regular guest of the conservatory’s Large Hall was aware that in the so-called Director’s box to the right of the scene you could often glimpse persons of importance. That night I just knew that Shostakovich would be there.
So, just before the start of the concert I moved close to the stage pretending I was interested in something there. When arriving at the stage I turned my head quickly to the right, towards the box. And there he was! Surrounded by a few persons, and clearly trying to hide himself from the audience.

“Second Act”
Was it in the interval? I am not sure any longer. But I clearly remember that all of a sudden he walked towards me at one of the side entrances, looking at me for a few brief seconds.
I could sense an exceptional energy emanating from him, with the strongest of minds burdened by a feeble body (this would be his last symphony).

“Third Act”
When this miracle of a symphony came to an end, the hall exploded in applause. One of the greatest sons of the Soviet times, with the most unusual of careers behind him, climbed to the stage, clearly against his will, bowing awkwardly before quickly disappearing. 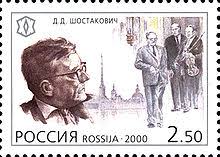