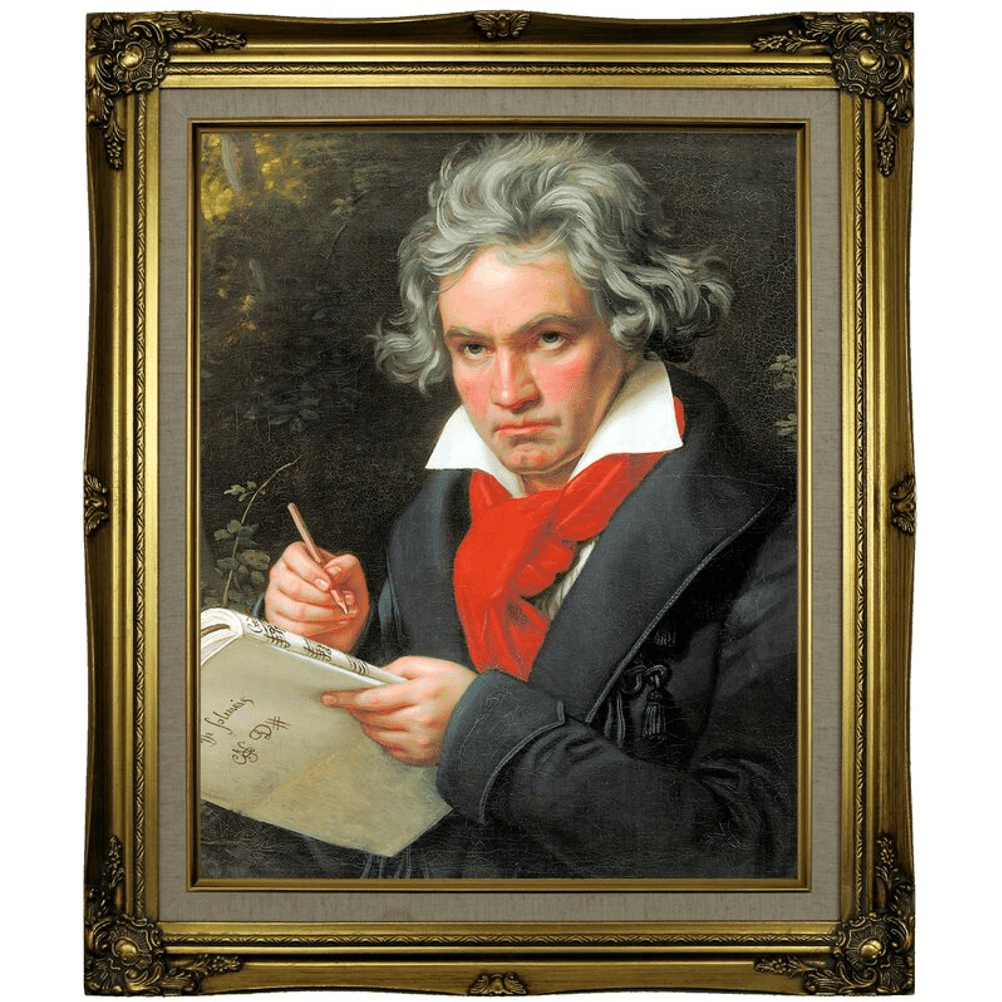 I once read, “Johan Sebastian Bach is the Old testament of classical music, Beethoven the New Testament, the rest are just footnotes”.

A touch too blasé, but there is no doubt that the foundation of the classical music to a very large extend rests on these two gentlemen.
For example, it is obligatory for all piano students at the Moscow Conservatory to study a number of Beethoven’s in total 32 piano sonatas. They belong to a world on its own and represents arguably the pinnacle of music ever written for the piano.

We will begin with the piano sonata… number 1.
Composed by the then 25 year old energetic Ludvig in 1795 and dedicated to his teacher, Franz Joseph Haydn.
The sonata is structured according to the periods’ written and unwritten rules. But we only have to follow a few bars before we enter a universe that is distinctively Beethoven´s. And when we have arrived at the final bar in the fourth movement (in prestissimo, or the fastest tempo possible) you undoubtedly would want more.
Since it’s Christmas your wishes shall be granted. We promise more Beethoven sonatas in our program of 2021.

We have, appropriately for the evening, chosen one of Haydn’s late sonatas as well in order to sense the spirit of Haydn resting over Beethoven’s early music. 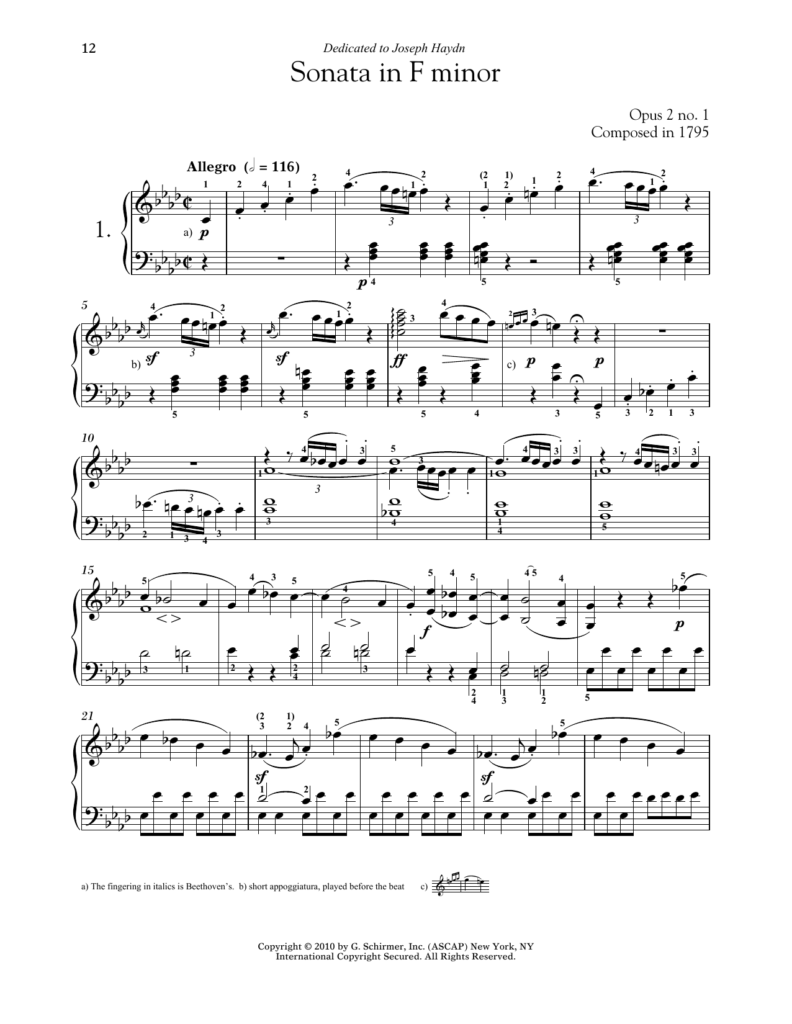 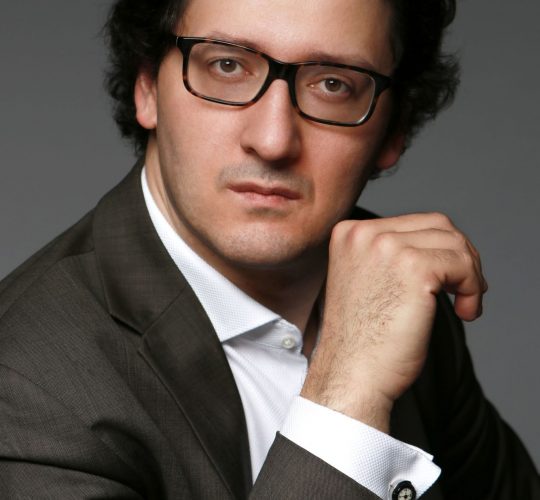 The first time I heard Sergey Kuznetzov was in The Moscow Conservatory’s “Small Hall” (a very large hall in fact, but smaller than the conservatory’s ”Grand Hall” which is colossally large), where he played four sonatas by Franz Schubert and I was blown away by the mastery and elegance.

I sat next to one of the conservatory’s teachers, Ekatarina Messner, and said when the applause had died down a bit, “he is very good!” to which she replied, “Erik, he is not merely very good, he is brilliant”. Praise in Russia is not often on the repertoire, so when given it is with gravitas.

Kuznetsov’s speciality is the sonata and the sonata form, which means that Beethoven’s sonatas are in the best hands possible. We trust that the birthday child would have been well pleased with our choice of musician this evening.

New York Concert Review wrote after a concert in Carnegie Hall in New York,
“He favored his enthusiastic audience with two encores: the Chopin Berceuse, Op. 57, ….then the monstrously difficult Godowsky/Strauss: Symphonic Metamorphoses on Themes from Die Fledermaus. This piece contains enough notes for six hands, or, if you’re lucky enough to have him: one Kuznetsov”.

I trust we can persuade him to play the same piece as an encore to our evening.