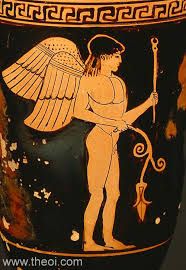 An Ode to Amor

One of my former colleagues from the Danish Internet bookshop, Saxo.com, said the following to us, “I would be extremely happy if my boyfriend invited me to such an event”. Idea hereby passed on.

This is the evening where we place the enlightenment and its children, the rational and technical, nuts and bolts, IT, programming and PowerPoint in the wardrobe.

And then the time has arrived to honour what makes humans human: feelings, especially those where couples walk hand in hand. 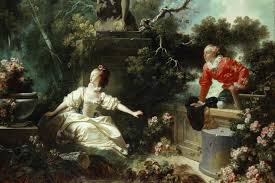 And this is the signal for the grand piano to take over, the quintessential instrument for tempestuous feelings, conflicts and climaxes.
Schumann, Chopin and Rachmaninov, composers who touches the full register of feelings. It’s fully allowed to shed a tear or two during the concert. 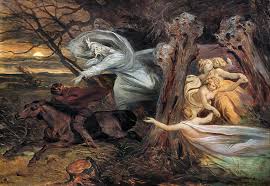 The following is not quite ”fun facts”. But it is close enough. For our night we will rent the Japanese company’s Kawai’s grand piano luxury model, the Kawai Shigeru where the hairs of the lama are used for the felt hammers, apparently the softest hair you can get from nature. Admittedly, it’s a little decadent. But it gives the finest beautiful “round” sound, which is especially relevant for a night like ours.

We promise, when you have cheered in the last glass of champagne, that you will sense your first love again. And if you are in fact newly in love? Well, then anything can happen. 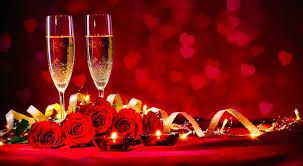 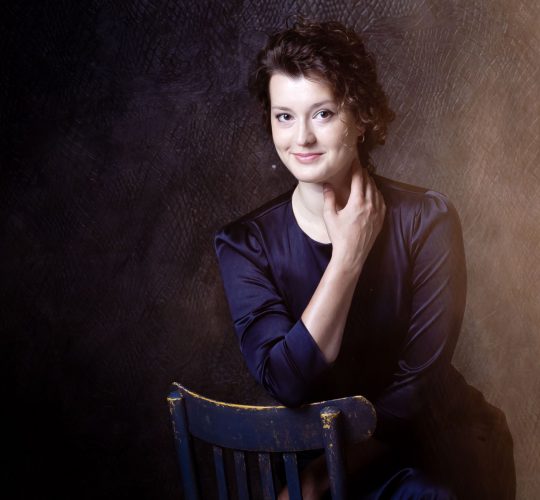 With Anna Geniushene, our grand piano in Politiken’s hall will meet refined and capable hands.
Her first public appearance was at the age of 6 and she hasn’t left the piano since.
Educated from the Moscow State Conservatory in 2015 she continued her studies at the Royal Academy of Music in London, where she could add the following to her c/v: “Master with Distinction and Advanced Diploma”.

There is an increasing demand for this considerable talent, something we felt while arranging our evening!

She has already played in many of the internationally acclaimed music halls including ”The Great Hall” at the Moscow Conservatory, the National Concert Hall in Dublin, Museum of Arts in Tel-Aviv, Konzerthaus ‘Neue Welt’ in Zwickau, Germany, Sala Greppi in Milano and ”Berliner Philharmonie” in the German capital.

The Guardian wrote, ”Scampering up and down the keyboard or gracefully leading the way into folk music realms, she and the orchestra vied playfully for dominance and deployed a virtuosity which seemed both joyful and natural…”

-
The evening ends with a little surprise